Philip Hennessey, an army intelligence officer since his orphaned youth, is found with secret files which were planted on him. Unable to prove this, he is discharged from the army and moves temporarily onto a barge on the Thames. He is approached by his ex-wife’s school friend, Greta who asks him to investigate the sudden death of her father, murdered, she thinks, by his business associates. He discovers instead a far bigger fakery: a lethal trade in the manufacture and distribution of counterfeit pharmaceuticals.

Using his contacts with the intelligence agencies, he follows leads from East Africa across the Indian Ocean to Zanzibar and Mumbai, chasing fake vaccines that could kill thousands if not caught in time. In a dramatic climax in the Afghanistan desert, he discovers that his closest allies might not be what they seem and if not stopped, will ensure that the fakes get through with devastating consequences.

Inspired by the work of Philip Kerr, Michael Connelly and John D MacDonald, Grave Island is a fast-paced and exciting thriller that keeps readers guessing until the end. It will appeal to readers who enjoy thriller and suspense novels, as well as fans of Andrew’s previous novel, Caesar’s Passage. 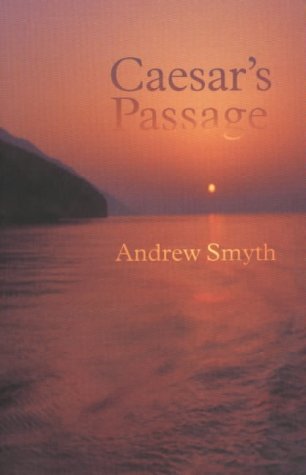